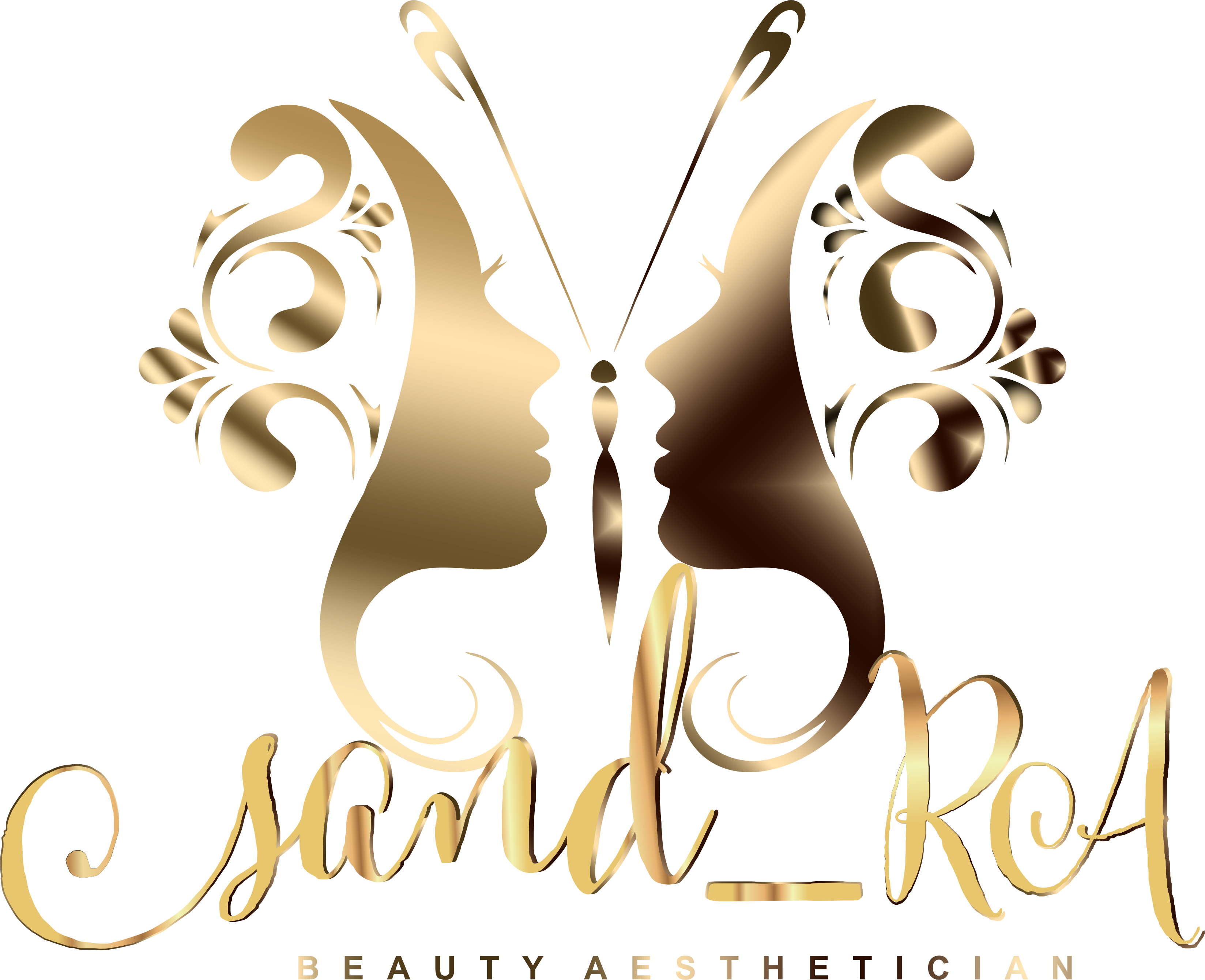 What you really need to know about acne treatments 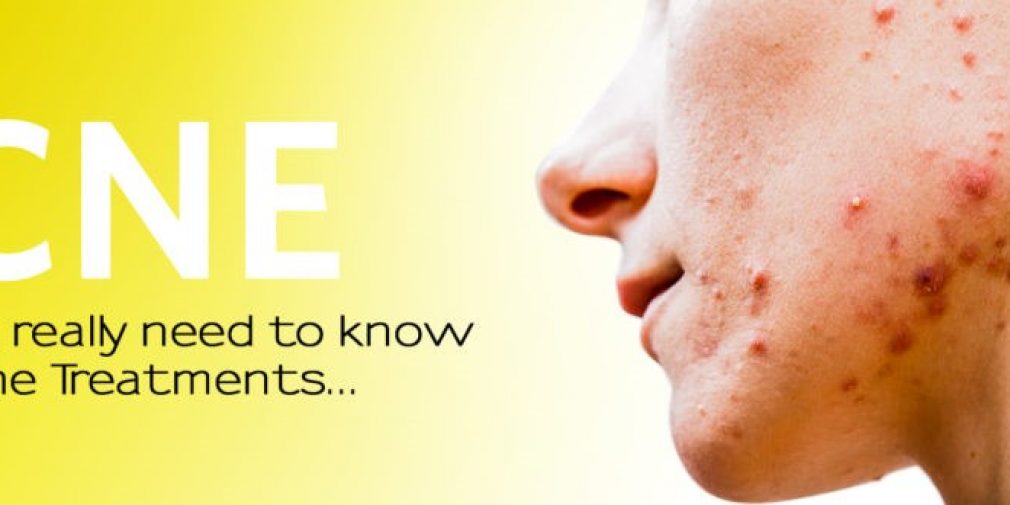 If you’ve ever suffered from acne or you’re currently suffering from acne you’ll know how incredibly frustrating it can be. Acne affects a massive proportion of the UK population – 80% of 12 – 24 year olds have been plagued by this common skin concern. And it doesn’t stop there… 8% of adults between 24 and 35 years old and 3% of adults between 35 and 44 years old fail to leave behind acne in their adolescent years.

So, what is acne?

Acne manifests itself in a variety of unsightly lesions on the face and sometimes on the body. Lesions can include macules, papules, pustules, nodules and cysts – all more commonly known as spots! Certain lesions can cause varying degrees of scarring. Acne prone skin can also become congested, resulting in blackheads and blocked pores.

Acne is essentially an inflammatory skin disease that affects the pilo-sebacious gland. For acne to be officially diagnosed there are 4 indicators that have to be confirmed. These are evidence of increased sebum, an increase in cell turnover, a buildup of Propionibacterium (P-Acne) and inflammation of the skin. Acne can be graded into 4 categories from mild to severe.

Acne is primarily caused by hormones, specifically the androgen hormone that is stimulated during puberty. This is why acne can be more common in the adolescent years, but the hormonal changes that cause acne can happen at any age.

The imbalance of the androgen hormone can also be caused by stress, the contraceptive pill, pregnancy, the menopause and certain medications.

Sadly, acne can have knock-on psychological effects such as anxiety, depression, low self-esteem and a lack of self-confidence. It is a frustrating concern that many people find embarrassing and difficult to tackle effectively.

What are the myths about acne?

So, what can be done about acne?

It is important to note at this point that acne is highly treatable with the appropriate professional skincare products and treatments. All hope is not lost – acne can be beaten!

There are numerous off the shelf and over the counter ‘spot zapping’ and ‘skin clearing’ products available, all marketed to show impressive results. This in itself is an issue that can add to people’s frustration and suffering when trying to combat acne. Switching from one unsuccessful solution to the next can anger the skin and cause further imbalances and damage.

If you suffer with severe grade 4 acne you would need to seek treatment from a dermatologist. If, however your acne is between grade 1 and grade 3, DermaQuest’s professional skincare products and treatments can help!

PrevPreviousWhat skin type are you?
NextDermaQuest will help you fight acneNext

If you have difficulties deciding, send me an inquiry and I will help choose the best way to succeed in your expectations

Thank you for your interest

We will get in touch with you shortly